The Narratives Behind The World’s Most Tripping Shroom—Penis Envy

n the mushroom cultivation community, the Penis Envy variety is notorious. Immediately one might assume this is due to its phallic shape, though many also consider it a variety that stands out for its potency. In cultivation forums, you’ll often read the phrase “a cube is a cube” referring to the fact that despite the many different Psilocybe cubensis varieties available, they’re mostly similar in terms of both growing requirements and potency. However many consider Penis Envy to be of particularly high potency, something that seems to be confirmed by the work of Oakland Hyphae and the Psilocybin Cup, leading to many shrooms aficionados to caveat the commonly uttered phrase “A cube is a cube… except for Penis Envy.”

Penis envy magic mushrooms
Penis Envy magic mushrooms are the most potent variety of Psilocybe cubensis mushroom
Penis Envy Mushroom History
The history of the Penis Envy mushroom is probably one of the most talked about, but often confused, origin stories of all of the varieties of Psilocybe cubensis. For many years, the go-to article for explaining how Penis Envy emerged was published in Vice in 2009, by journalist-turned-psychedelic-scientist Hamilton Morris. However, in a podcast published on Morris’ own Patreon in June 2021, he admits to having been deliberately misled by the infamous mycologist John Allen (aka Mushroom John, of Psilocybe allenii fame), along with much hearsay found on various fungal forums.

Morris’ close-to-the-truth story from 2009 is a blend of a range of cult figures and folklore from the mushroom community and roughly proceeds as follows: In the early 1970s, Terrence Mckenna found a huge wild patch of Psilocybe cubensis growing deep in the Columbian Amazon. Though magic mushrooms had recently been made illegal, the spores were not (as is the case in most US states today), so Terrence took several spore prints back to his home in Colorado. One of these prints found its way to Steven Pollock, the medical doctor turned psychedelic mushroom enthusiast, who spent several years isolating the mushrooms to produce the Penis Envy variety—before Pollock’s mysterious murder in 1981.

In more fanciful versions of the tale, Pollock was claimed to be found dead with a Penis Envy mushroom clutched in his hand. A single spore print from Pollock’s phallic experiments (labeled only “penis”) found their way to Rich Gee a Washington-based mycologist, who kept the variety alive, but was ultimately impossible for Morris to track down. And so the story ends, with Pollock receiving credit and Rich Gee merely the caretaker of the variety.

And the plot thickens.

This whole story was revised in 2021 on Morris’ podcast, in an interview with Rich Gee himself. Last interviewed in 1998, Rich Gee (whose real name is Richard Guitierrez) is a reclusive figure. He has no online presence and little desire to be recognized for his contributions to the field of mycology, despite publishing two incredibly rare books on magic mushroom cultivation. The first book, How to Identify and Grow Psilocybin Mushrooms, was written by Gee and his friend Jules Stevens, and published in 1977. His second sole-authored book, Cubensis Aquarium Gardening, was published in 1995, from which Morris and others verified the first recorded photograph of the then-unnamed Penis Envy mushroom.

In the 2021 interview, Gee discusses his background in genetics, cloning, and manipulating yeast cells at the University of Washington—along with the trying tale of his near-death experience after being shot in the jaw during a hunting accident in 1959, at age 10. Gee also developed grow kits for the now out-of-business Homestead Mushrooms in North Carolina, and according to him: The real Penis Envy story is a little different from that of legend.

Terence McKenna and Steven H. Pollock
Like the previous recountings, Gee claims the original spores that gave rise to Penis Envy came from Terrence McKenna’s Amazonian collection. Though Gee never met McKenna, he got hold of these spores from his friend and coauthor Jules Stevens, who was working as a hairdresser at the time. Jules obtained the Amazonian Psilocybe cubensis spores from a friend, who got them directly from McKenna.

With his laboratory experience, Gee was easily able to purify the spores, resulting in a clean culture that was used to grow mushrooms in the aquarium system Gee had developed. From this culture, Gee observed three strains emerge, with one, in particular, showing a mutation where the cap wouldn’t stand up and had lots of immature mushrooms that failed to grow to full size (known as aborts in cultivation terminology).

Gee took this mutant strain and continued to clone it until a relatively normal-looking mushroom emerged, which was subsequently cloned again. This time Gee was specifically choosing large mushrooms to clone that showed a strong blue coloration when damaged, which we know today is a good indicator of potency. The size of these mushrooms was also improved by the high-quality cow manure compost recipe Gee developed. Gee also claims the phallic shape was merely incidental, and not specifically a characteristic that was selected for.

Although Gee claims to have met Steven Pollock and seen his grow set up in San Antonio, the two never talked about any Psilocybe cubensis varieties, as it seems Pollock was more focussed on sclerotia producing species (such as the variety of Psilocybe tampanensis he discovered with Gary Lincoff in 1977). When questioned about receiving a mysterious postal “penis” print from Pollock shortly after his mysterious murder in 1981, Gee claims the whole story is was “baloney from the very beginning” and that Pollock never even knew where he lived.

Read: How To Take Shrooms

As for the name, Gee credits this to a chance meeting with some strippers in 1977, to whom he reluctantly showed a big bag of his mushrooms, which was then going by the name “Amazons.” When the strippers saw them they laughed and claimed they looked like “donkey dongs,” to which Gee replied, “Do you have Penis Envy?” From there, the name stuck. 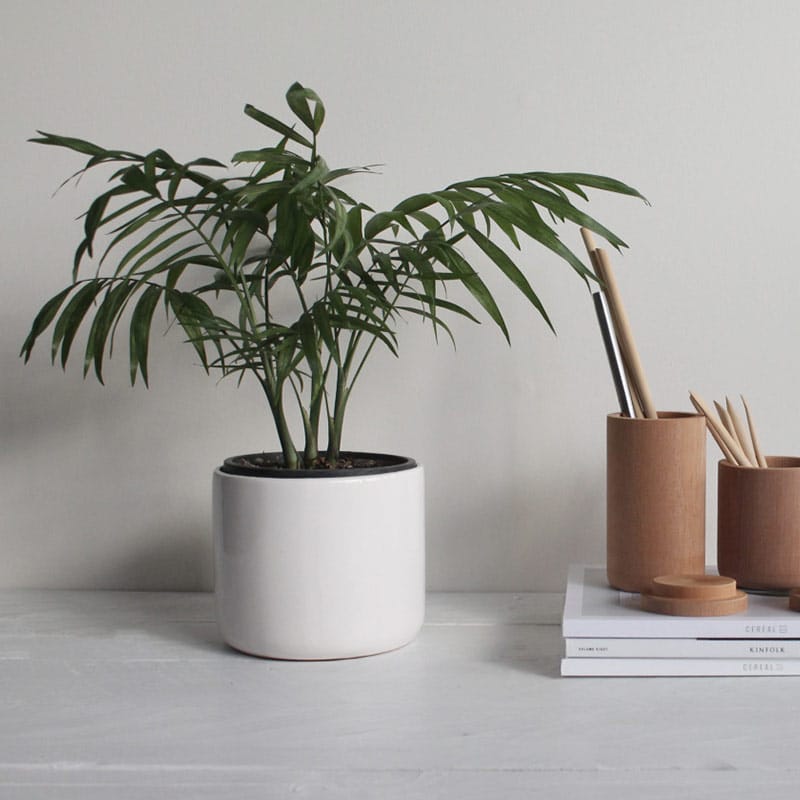 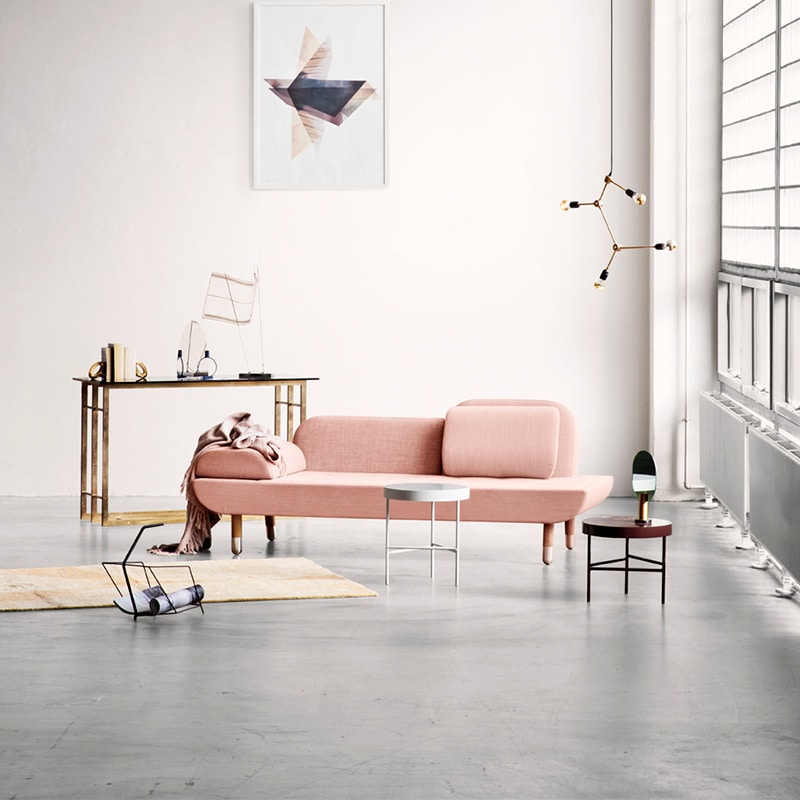 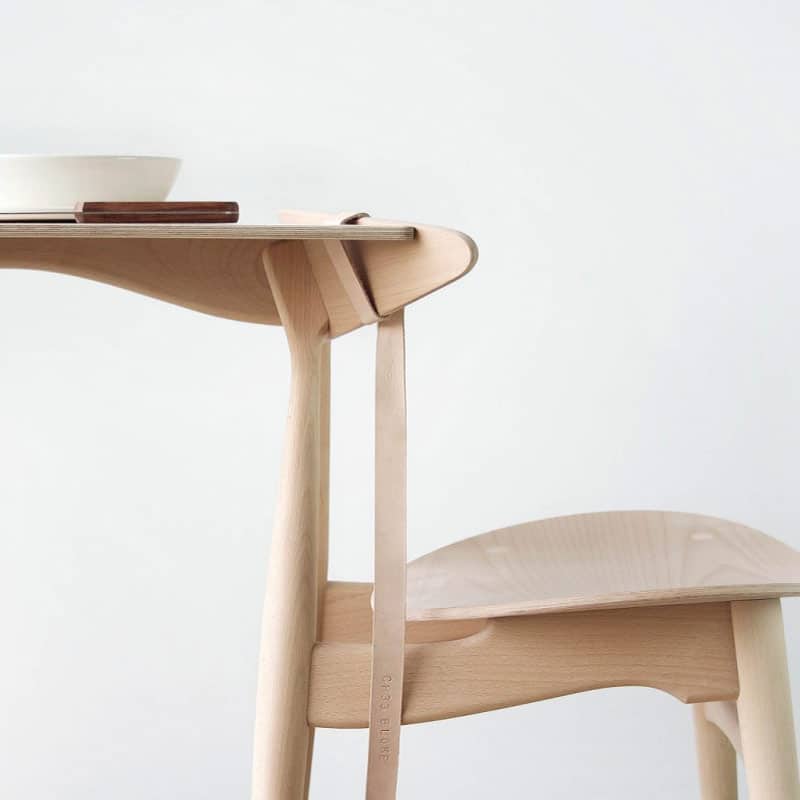 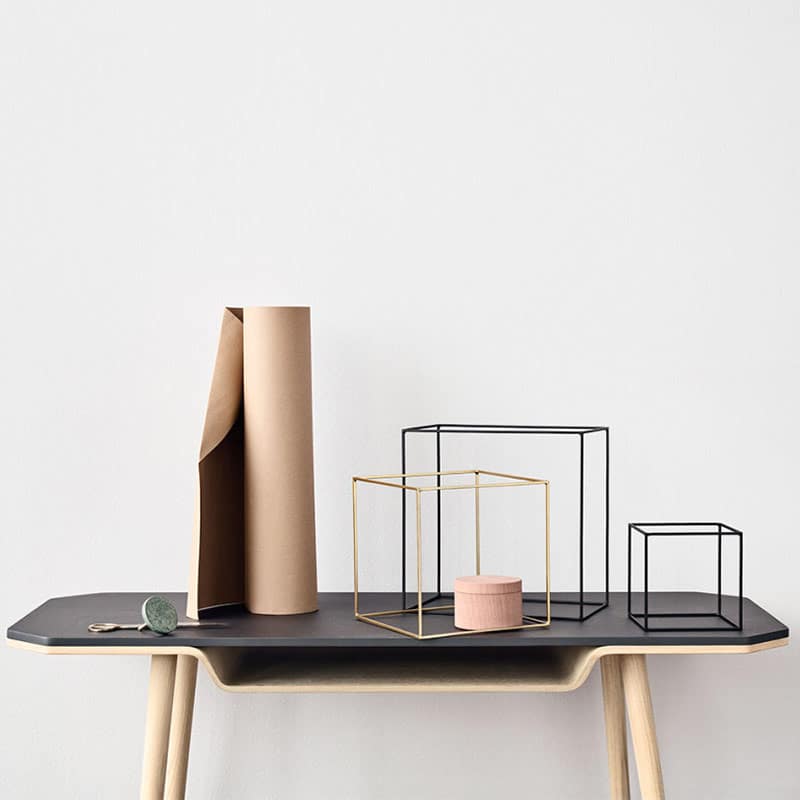 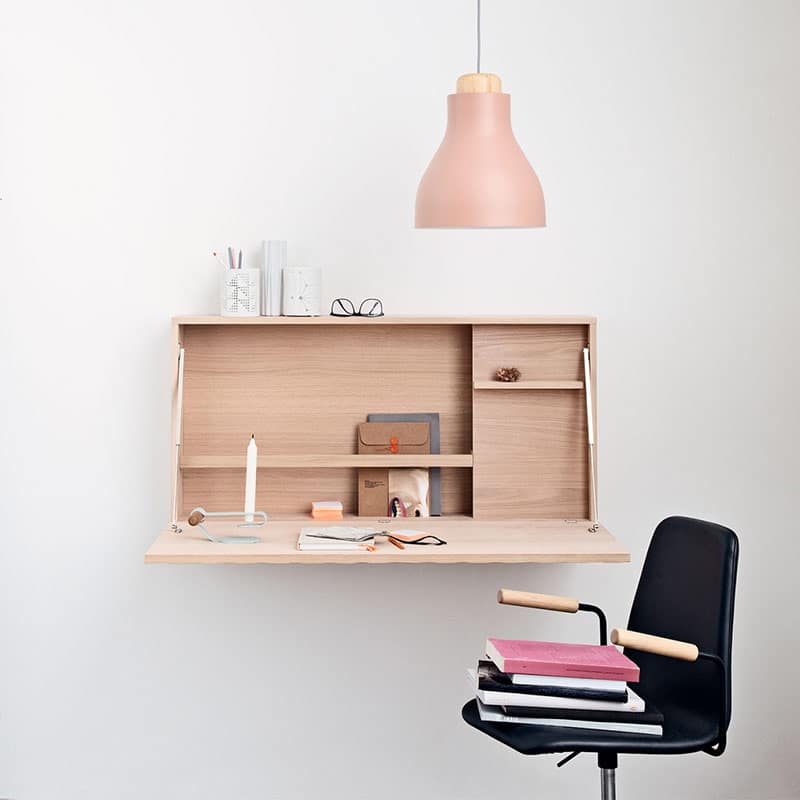 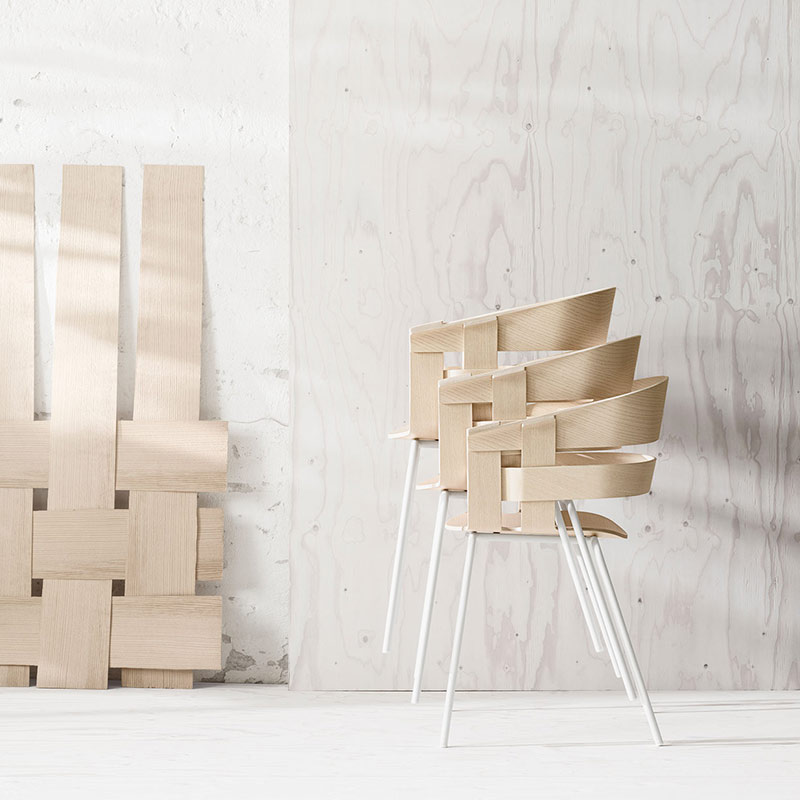 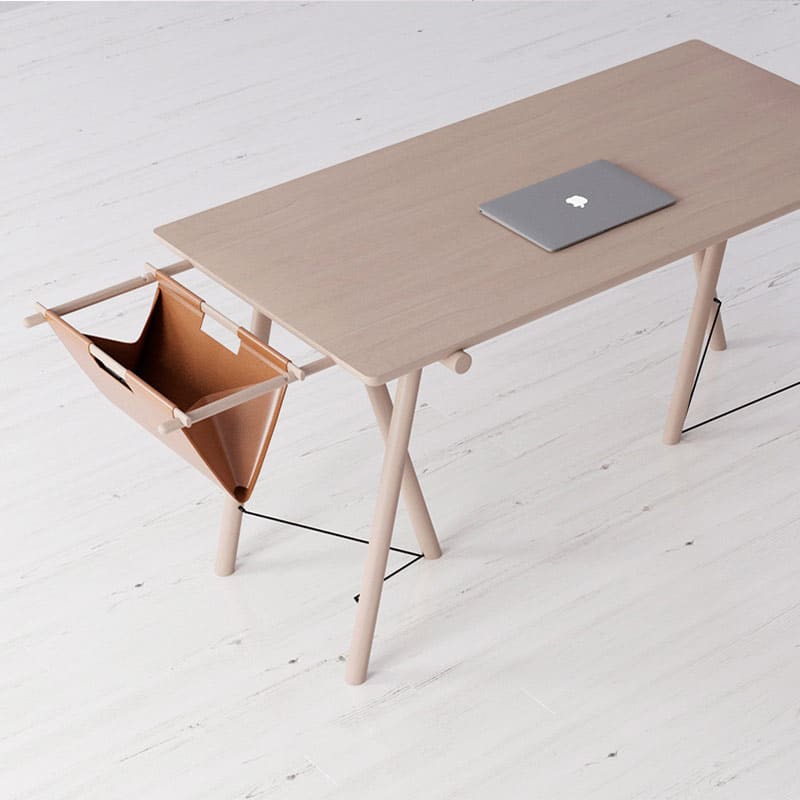 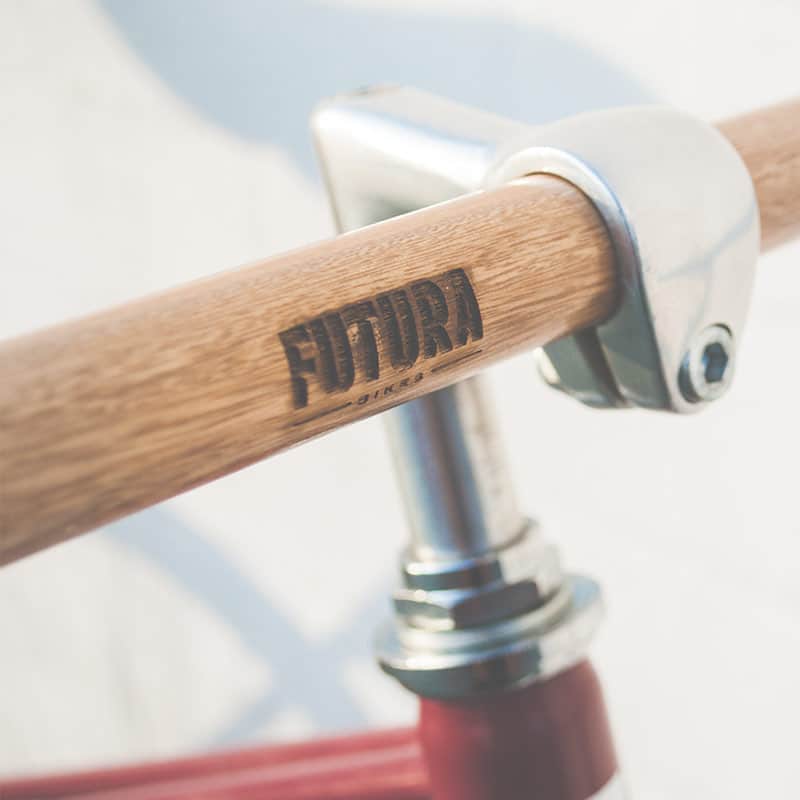 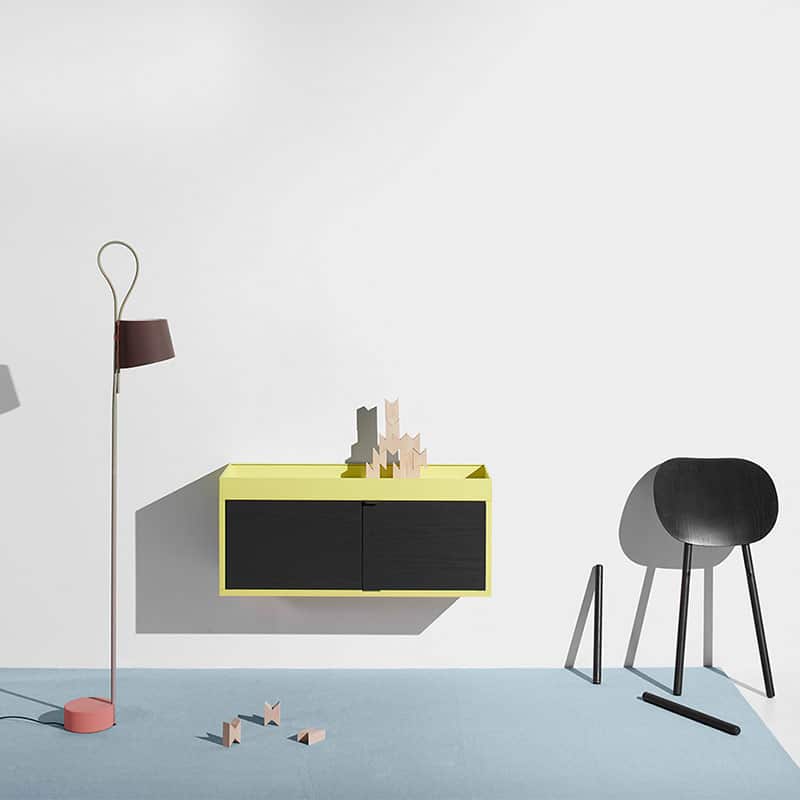